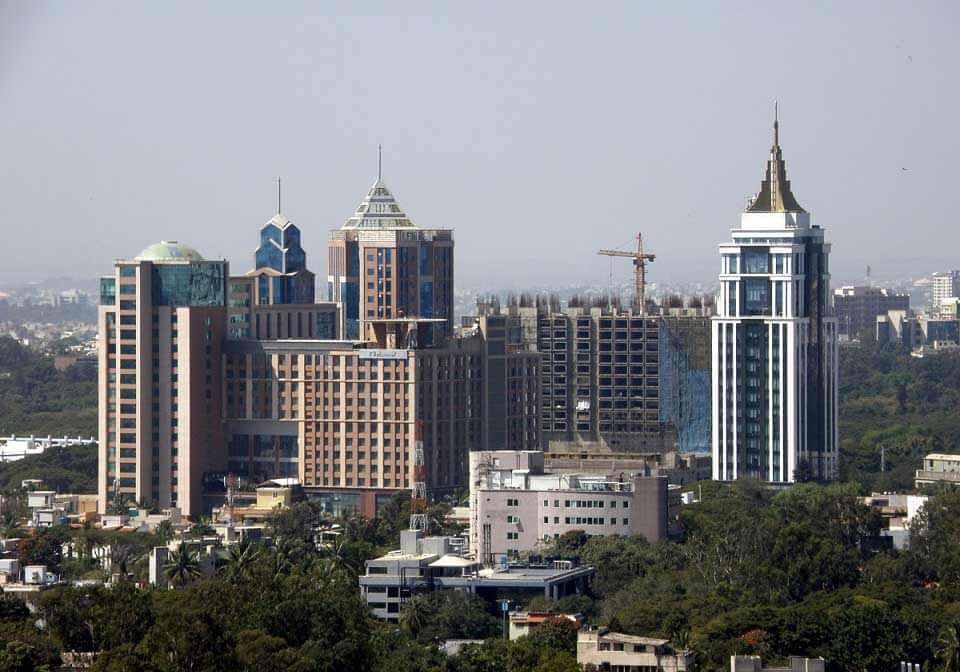 Bannerghatta National Park, near Bangalore, Karnataka, was founded in 1971 and declared as a national park in 1974. In 2002 a portion of the park, became a biological reserve, the Bannerghatta Biological Park.